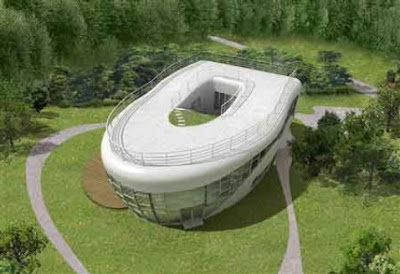 He is known as South Korea "Mr. Toilet" for his campaigns as a politician to beautify public restrooms. Now, Sim Jae-duck is taking the lavatory life to a new level, and moving into a toilet.

Sim Jae-duck is the chairman of the organizing committee of the Inaugural General Assembly of the World Toilet Association. And a guy with a title that long deserves to get his way. The 4,508-sq-foot structure features four deluxe toilets—one of which includes a misting device that helps users "feel more secure" and electronic motion sensors that lift and lower the lid when needed. And if that wasn't hilarious enough, Sim Jae-duck is letting patrons rent the house for an absurd $50,000 a day. I would take him up on it, but there's no pool. Where am I going to drop the kids off? 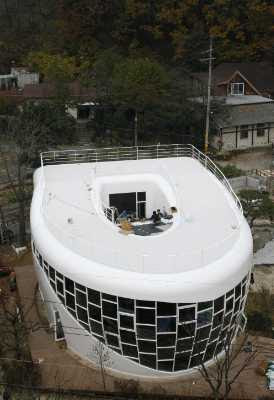 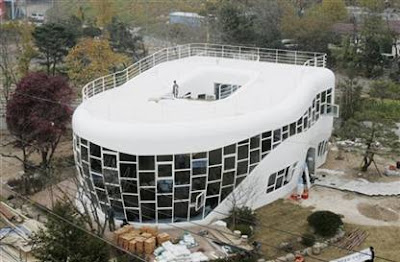 Email ThisBlogThis!Share to TwitterShare to FacebookShare to Pinterest
Labels: high-larious